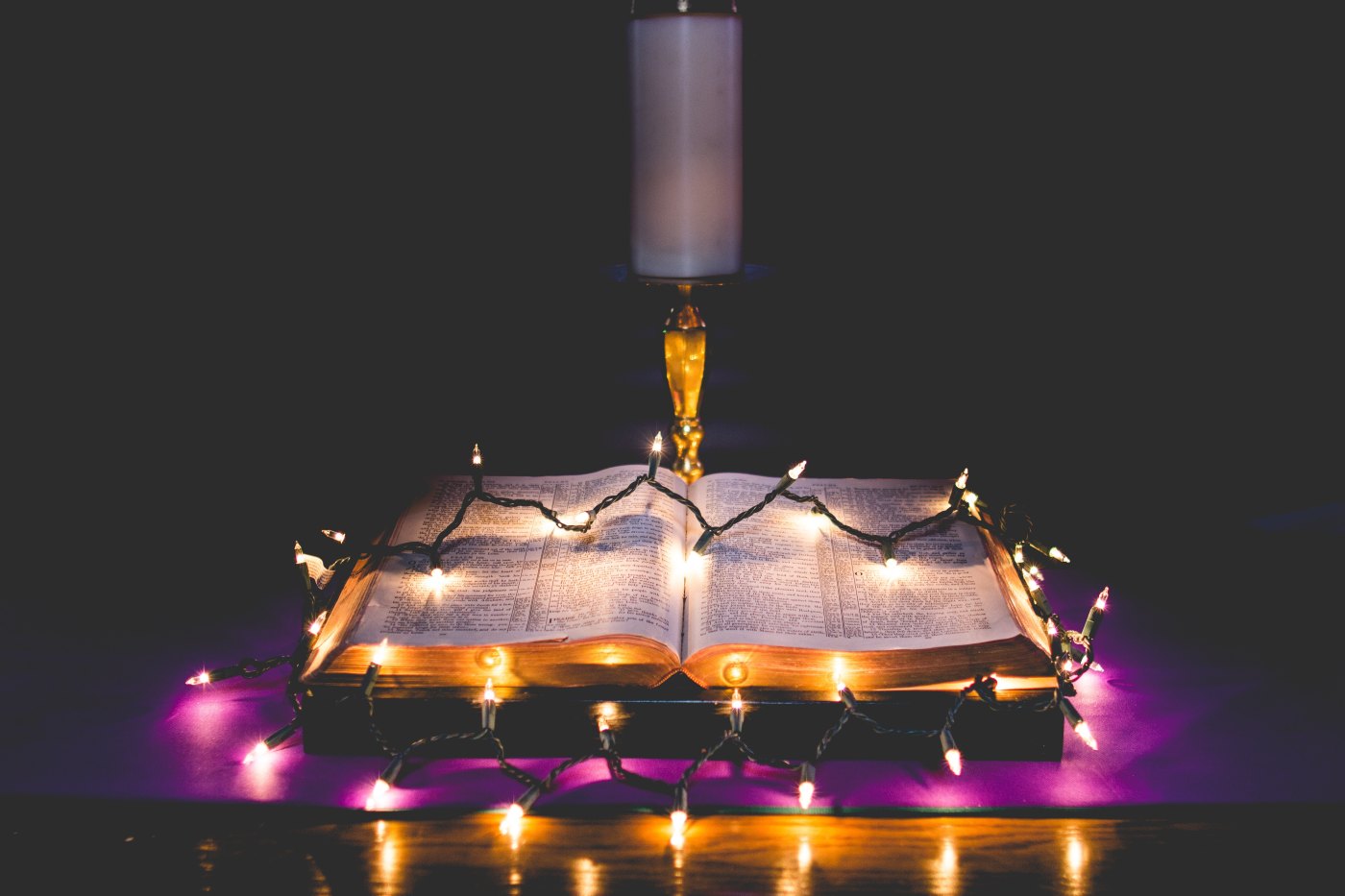 I was recently asked about my scariest Halloween memory, and of course I thought not of the time that I dressed up as a Confederate soldier–a story for another day, and a fact for which I deeply apologize–but rather, of this quote:

“The God that holds you over the pit of hell, much as one holds a spider or some loathsome insect over the fire, abhors you,  … it is nothing but his hand that holds you from falling into the fire every moment. … there is nothing else that is to be given as a reason why you do not this very moment drop down into hell.”

Those are the words of Puritan minister Jonathan Edwards, from the famous “Sinners in the Hands of an Angry God” sermon that he delivered to his congregation in 1741. In many ways those words just sound ludicrous and antiquated, especially when modern churches prefer to talk more about a god of love. But if you grew up in an evangelical church, especially one in the South, then you know that the basic idea—that you’re a sinner and in danger of being sucked down to hell at any moment—is still alive and well, though it takes on lots of different forms. The best—and by best I mean absolutely the worst—form this takes is Judgment House.

If you’re not familiar with Judgment Houses, they’re basically the modern version of fire and brimstone sermons, but dramatized. I’ll let this quote from JudgmentHouse.org explain the rest:

“The walk-through drama takes place throughout a series of rooms or scenes. With each room, a unique yet tragic story will unfold. …Throughout the first 6-7 scenes several main characters will have the opportunity to share, accept or reject Christ. After making their decision, a horrific yet common tragedy will occur, catapulting them, into Judgement.”

So around the time I was 9 or 10, everyone in my small town suddenly decided that Halloween and trick or treating were like a step away from devil worship, so Judgment Houses became the Christian replacement Halloween. My parents weren’t crazy about this trend — we were the Presbyterian minority in a town of Baptists and Methodists – so we just kept dressing up and getting candy, like Satan wanted. One year, though, my mom and I got roped into attending one somehow. For two hours, we followed the story of 4 teenagers, until they all climb in a car together to go to Homecoming, are killed in a horrendous crash, which ended with two of them skipping off with Jesus into a white light, and two of them being dragged offstage screaming while fire machines blasted and simulated the flames of hell.

I remember this particular play,  because 1) I had never seen pyrotechnics in a church before, and 2) because it was around this time my religious anxiety ramped up. We didn’t know it at the time, but I had and have obsessive compulsive disorder, which means that my brain constantly floods with my worst fears and tells me they’ll all come true if I don’t do certain things. When I was 14, I started to fear that I might not be a real Christian; that even though I faithfully read my Bible and prayed, I might be going to hell. After all, those kids in the fake car crash thought they were cool with Jesus—how did I know I wasn’t fooling myself? I prayed more, I read the Bible more, but my fears just got worse.

Now, my parents tried to comfort me with the theology of our Presbyterian church. While the Baptists judgment houses put pressure on you to turn to Jesus, Presbyterians are Calvinists — they believe you don’t have any free will in the matter, and that God decided a long time ago who was going to heaven and who was going to hell – like THAT was supposed to make me feel better. For a mental illness like OCD that feeds on uncertainty and fear of the future, this theology was like a church potluck. I spent the next ten years living in mental torture, with the fear that God hadn’t chosen me, and that I would spend eternity apart from my family.

I think that I would have had OCD even without the religious exposure, but in my case, it definitely made it worse. And I know I’m not the only one who struggles with anxiety, with self-doubt, with feeling that I’m a bad person, because of religious indoctrination.

I understand the appeal of the afterlife—I think we all do. We want judgment for the Hitlers and Stalins and certain current presidents of the world. And we want to believe that death isn’t the end when we lose someone we love.

But, even though there are lots of damaging things about the idea of Hell—the way it teaches us to fear ourselves, and to judge others—I think the idea of a Heaven that you might or might not get into is just as damaging: the way it causes people to do things out of fear instead of love, to numb the joy and pain of the present moment by focusing all our energy on the future.

As a counterweight to the Jonathan Edwards quote earlier, I want to end with some 20th century Modernist poetry:

“Today
Everlasting passing apparent imperceptible
To you
I bring …
— Myself — for the moment “ –
Mina Loy, “Song to Joannes”

For the moment. Think about that.

I don’t worry about damnation these days, or look forward to any kind of heaven, for that matter. What scares me now is the thought of missing my life because I’m living in fear of the future. So I just try to focus on the present – the everlasting, passing, apparent, imperceptible – Today.